SampleBar at the Museum of performing arts in Stockholm

The only two existing SampleBars in the world so far are located at the museum of performing arts in Stockholm, Sweden.
In the video to the right, you can see how it works.
The inventor of the SampleBar is Håkan Lidbo. Following a career in electronic music with more than 350 records released within numerous genres, he is now exploring new ideas with the same inexhaustible energy in the fields of interactive art, games, innovations, architecture, society, media, events, and robotics. He also founded the Rumtiden Idea Lab in Stockholm Sweden, where his team explore the intersection between new art forms, science, and society.

The SampleBar Kenya - A unique way to preserve Cultural Heritage

In this rapidly changing world many countries and regions are losing their roots, and cultural heritage. Many traditional musical instruments are at a danger of facing extinction. The young generation adopt to the western lifestyle and are not interested in learning the old songs or how to make or play the old instruments. In a near future no one will know how to make or play these instruments, or even how they sound.

In this project we are looking at a new and innovative way to preserve aspects of musical instruments that are facing the destiny of becoming extinct. We are using new Swedish innovation, a technology to uniquely protect and safeguard the world’s cultural heritage.
We have received funding from the Swedish Institute, Creative Force initiative to protect and safeguard traditional Kenyan music and musical instruments that are facing extinction using this innovation.

Videos we made during the project.

During this amazing project (at least we think so). We have been making some films from moments we would like to keep. and share.

This first video is taken during the building of the table in a suburb of Nairobi. Peter Walala, artist, Preben and Daniel speaks about hopes for the future. At this point we were all focusing on getting it done despite corona, but with respect for the virus.
Safe but still constructive.

A film (our favorite) from the recording day at Burangi Village, in the region of Malindi, on the coast of Kenya. It was a long day which started at sunrise.. picking up all the people involved along the way. We made the journey to this remote village, in order to get as little sound pollution as possible in an authentic environment.

The musicians are well known and have been working all over the world, both on stages and as teachers at some Universities.. But here on their home stage, with unlimited access to coconut wine they gave a performance worth a memory..

And so it came, finally. The release day of the SampleBar.
Due to corona, everything had taken much longer time and the original plans were changed many times. But still – We made it!
The reception was held at the Swedish ambassador’s residence in Nairobi.  People from the music institutes, museums, politicians and press were invited.

The Swedish embassy of Nairobi has a channel on social media called: Between two Flags. This is us as guests in that program. 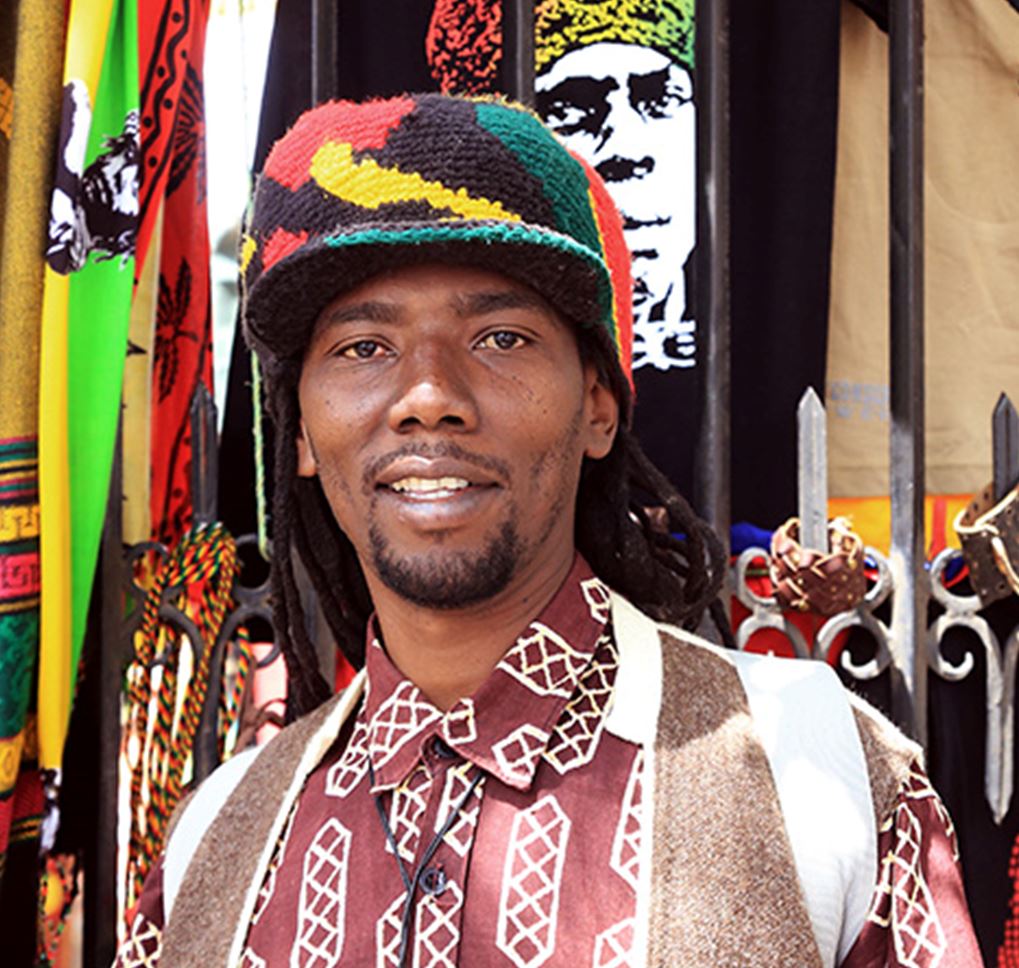 Daniel “Mbutch” Muhuni of DebeDebe will be responsible for finding the local musicians and the instruments and for arranging for recording sessions. Mbutch is a renowned percussionist and music producer in Kenya and one of the founders of DebeDebe. He has held workshops in Kenya and several places in Europe and worked with a number of cultural institutions such as Alliance Francaise, and Goethe Institute. He has deep knowledge about local music and culture and has done research and documentation of endangered instruments from the coastal region of Kenya